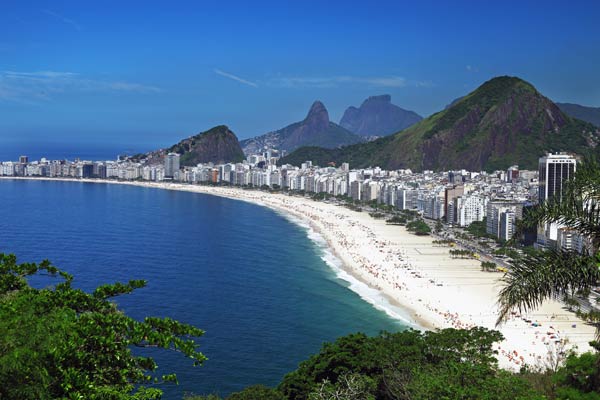 By now everyone knows that the next FIFA World Cup will be held in Brazil, but how much does the world know about Brazil itself? Here’s a brief guide to the first six of twelve Brazilian cities who will be hosting matches in 2014.

Rio – Easily the most iconic and famous city in Brazil, Rio de Janeiro will attract hundreds of thousands of football fans who not only want to see the matches, but everything else Rio has to offer! Though you may be spending a large amount of your time in Rio during the World Cup at the Maracana, Christ the Redeemer, Copacabana Beach, and Sugarloaf Mountain are all must-sees.

Sao Paulo – The largest city in all of South America is well prepared to receive the hordes of visitors that will no doubt flock there for the World Cup. Visiting Sao Paulo is like visiting any sprawling metropolis – the major attractions here are museums, art galleries, city parks, and nightlife. Pinacoteca in Jardim da Luz and the Sao Paulo Museum of Art, or MASP, house vast art collections, and Ibirapuera Park is Central Park’s Brazilian counterpart and not to be missed in nice weather!

Recife – Located in the northern state of Pernambuco, Recife is not only a World Cup host city, but also home to one of the top rated beaches in the world – Porto de Galinhas. With numerous stunning hotels and resorts to choose from and miles of gorgeous beaches, you can spend your time relaxing by the sea and just popping into Recife when it’s match time! 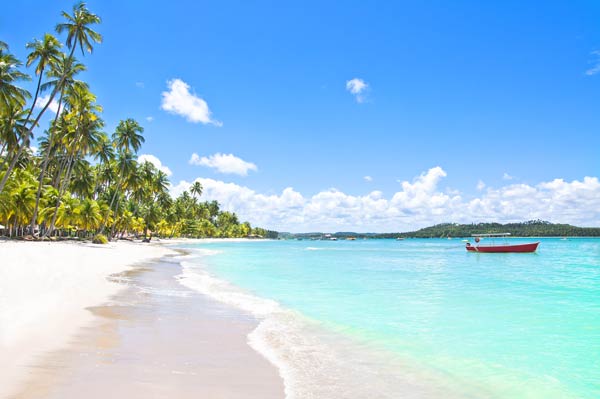 Brasilia – Brasilia is the capital of Brazil, and not normally much of a tourist spot with the exception ofspecial events. The World cup certainly qualifies as a special event, and the capital will be alive with excitement! When you’re not at a match, there’s plenty to see and do here, especially if you’re interested in architecture. The design of the city is largely the work of famed architect Oscar Niemeyer, and his modernist Cathedral and National Congress building are well worth visiting. As Brasilia is the capital of the country, you’ll find plenty of restaurants here and great nightlife as well.

Salvador – Salvador is the state capital of Bahia, in the northeast of Brazil. This city is the heart of Afro-Brazilian culture in Brazil, and you’ll see evidence of it everywhere – the food, the dance, and even the clothing! The Pelourinho district, which is the historical centre, is the ideal place to be based and boasts stunning original Portuguese colonial buildings and beautiful churches. When it comes to food, Salvador’s enviable waterfront location also means excellent seafood can be found all over the city. By many accounts, Salvador has an even better Carnival than Rio, so one can only imagine what it will be like during the World Cup!

Manaus – Right in the Amazon is the jungle city of Manaus, capital of Amazonas state. Normally most of the tourists this city attracts are on their way to and from jungle lodges, but there is plenty to do in and around Manaus itself. About 11 miles from the centre is Ponta Negra beach, a neighbourhood that has a beachfront and popular nightlife area. A luxurious hotel is located at the west end of Ponta Negra; its zoo, orchid greenhouse, and beach are open for public visits. And of course, Manuas is the base for any Amazon adventure in Brazil…