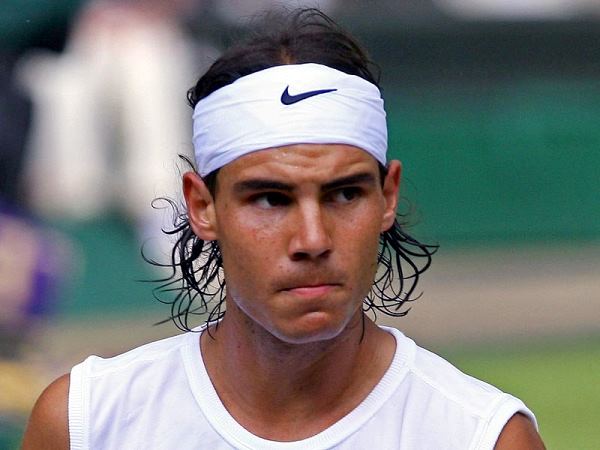 Having just won his second US Open, Rafael Nadal obviously has decided to celebrate with ceviche and pisco sours, as he heads to Lima this November to play an exhibition match against David Ferrer. The two tennis maestros will be pitted against each other in a re-creation of the 2013 French Open final and it’s by far the most high-profile tennis match to take place in Peru in… well… ever!

We’ve seen exhibition matches before in Lima, but usually featuring players who it’s fair to say were in the twilight of their careers. However, as this week has demonstrated, Nadal seems to be back to his best and obviously Ferrer has been solidly in the top 10 for a number of years and is currently ranked at number three in the world, so this looks set to be a fantastic night of tennis in Lima.

The match will take place on the evening of the 19th November and it’s expected that the 10,000 seats at the Jockey Club in Monterrico will be completely sold out, and there is a good range of tickets available, from S./200 up to S./1600 if you want to snaffle yourself a four-person private box. That works out at about £50 for the cheapest seats, which seems like a bit of a steal: let’s face it, it’s not often you get to combine a holiday in Peru with a world-class tennis match and we’re unlikely to see Rafael Nadal in Lima again anytime soon.

If the match coincides with your holiday (or if you’d like to plan a trip around it!) then just let us know and we’ll be delighted to organise tickets for this event for you.