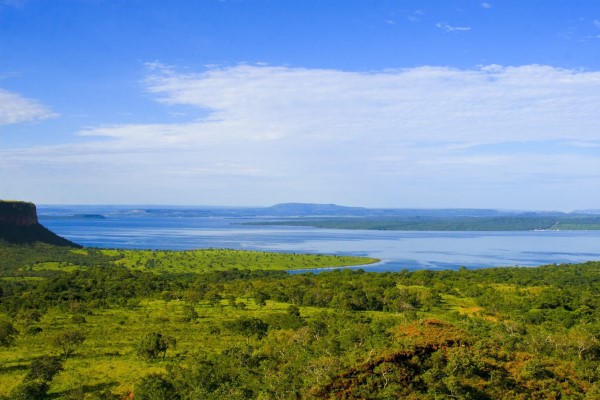 By now everyone knows that the next FIFA World Cup will be held in Brazil, but how much does the world know about Brazil itself? Here’s the second instalment of our guide to the 12 Brazilian cities who will be hosting matches in 2014.

Belo Horizonte – Meaning Beautiful Horizon in Portuguese, Belo Horizonte is one of the biggest cities in Brazil that you’ve never heard of. Unusually for large cities in Brazil, it’s inland in the hilly state of Minas Gerais, and it’s really the only city outside of Rio and Sao Paulo to have a real football culture of its own, with people supporting the big local teams of Atletico Mineiro and Cruzeiro (two of the biggest teams in Brazil) rather than the big Rio or Sao Paulo teams. It might not be fashionable but we actually think that Belo will be one of the best places to enjoy the World Cup in Brazil. There’s lots to see as well, both in the city and outside, with the stunning colonial town of Ouro Preto just a short drive away.

Cuiaba – Cuiaba is the capital of the state of Mato Grosso, and is probably most closely associated with the nearby Pantanal Wetlands. The city lies in a transitional area flanked by three separate ecosystems – Pantanal, Amazonia, and Cerrado. Culturally, Cuiaba is heavily influenced by Portuguese, African, and Native American people, and sets itself apart from the rest of Brazil when it comes to Amerindian cuisine, native dances, and music. Cuiaba is also home to the Historical Museum of Mato Grosso, Museum of Sacred Art of Cuiaba, and one can’t leave out the Arena Pantanal, which is where you’ll be watching your World Cup matches. Of course if you’ve got time in between matches, or after the World Cup ends, then this is a great place to extend your holiday in Brazil by booking into a lodge in the Pantanal and spending a few days wildlife spotting. Curitiba – Curitiba roughly translates to “Pine Nut Land”. Odd, we know. Another of those big Brazilian cities that you’ve never heard of, Curitiba is the eighth most populous city in the country and was built over time by waves of immigrants from all over the world. The city pays tribute to its heritage in the names of some of its landmarks, including the Portuguese Woods, German Woods, Italian Woods, and Japan Square, which features 30 cherry trees sent from Japan. Curitiba is home to Brazil’s first IMAX theatre as well as the largest shopping mall in Southern Brazil, and also plays host to the annual Curitiba Theatre Festival every April. As for museums, there are many to choose from – the Oscar Niemeyer Museum, which is the largest museum in Latin America, the Natural History Museum, the Expeditionary Museum which is dedicated to Brazilian involvement in World War II, and the Contemporary Art Museum are just a few you can visit. Curitiba is probably not the most exciting place in Brazil, but if you’re looking for a nice, more relaxed backdrop to your World Cup experience, this might just be the place.

Fortaleza – Capital of the north-eastern state of Ceará, Fortaleza is the 5th largest city in Brazil with a population of about 2.3 million. The city has a tropical climate due to its fortunate proximity to the equator and the Atlantic, and average temperatures are fairly steady throughout the year in the mid to high 20s. If you’re in Fortaleza for the World Cup, you’ll find plenty to do – after Rio, it’s the largest tourist attraction domestically, and you can enjoy the urban beaches, night clubs, world class restaurants, parks, and museums that attract thousands of Brazilians to Fortaleza every year. 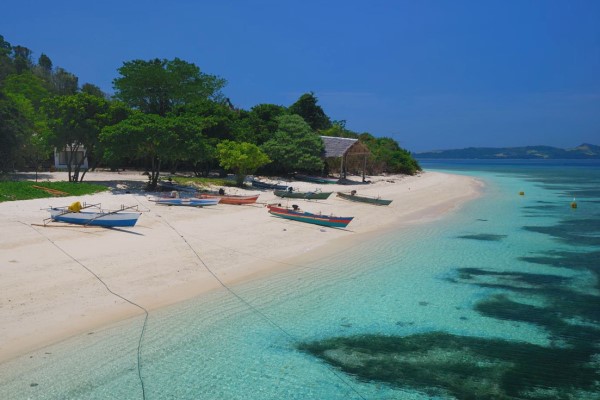 Natal – Natal, or Christmas in Portuguese, may be a bit of an odd name for a city, but it’s got plenty of charm and loads to do, in particular if you want to combine some great beach time with the World Cup. Natal is surrounded by some of the best beaches in Brazil, and out of all the World Cup cities, it’s definitely the best in terms of easily accessible, picture-perfect beaches. It also has a very relaxed and laid-back pace of life, so if you think Rio or Sao Paulo might be a bit hectic, and you want a friendly, chilled approach to the World Cup, look no further than this perennial favourite for Brazil holidays.

Porto Alegre – On the shores of Rio Guiaba and Duck Lake, Porto Alegre offers a lovely mixture of city and nature, with colonial architecture and loads of culture to take in. The city is located in the subtropical zone so summers are warm but since the World Cup takes place in Brazil’s winter, the climate here will be temperate – probably the coolest of Brazil’s World Cup cities. Porto Alegre is home to numerous fascinating buildings, such as the Piratini Palace, the Public market, Mario Quintana Culture House, and the Usina do Gasometro, a converted power plant from 1928 which now hosts film screenings and art exhibitions. It may not be the most well-known city in Brazil, but it’s an absolute gem and a great place to spend a holiday and watch some football.