Trekking and climbing in Chile is becoming an increasingly popular holiday choice for outdoorsy travellers, and getting out and about in South America’s fantastic National Parks is probably the best way to appreciate the true beauty of the continent. There are holidays to suit all skill levels, from hiking up high-altitude volcanoes to leisurely strolls around picturesque lakes. We take a look at the most popular options…

Although South America’s tallest mountain, Aconcagua, is just over the border in Argentina, Chile has a greater concentration of 6000m-plus mountains than any other country in South America and is increasingly popular as a climbing location. The highest mountains are mainly clustered in the northern Altiplano area, but some of the most beautiful and accessible mountains are further south in Patagonia, which is undoubtedly one of the best places for climbing in the whole of South America. 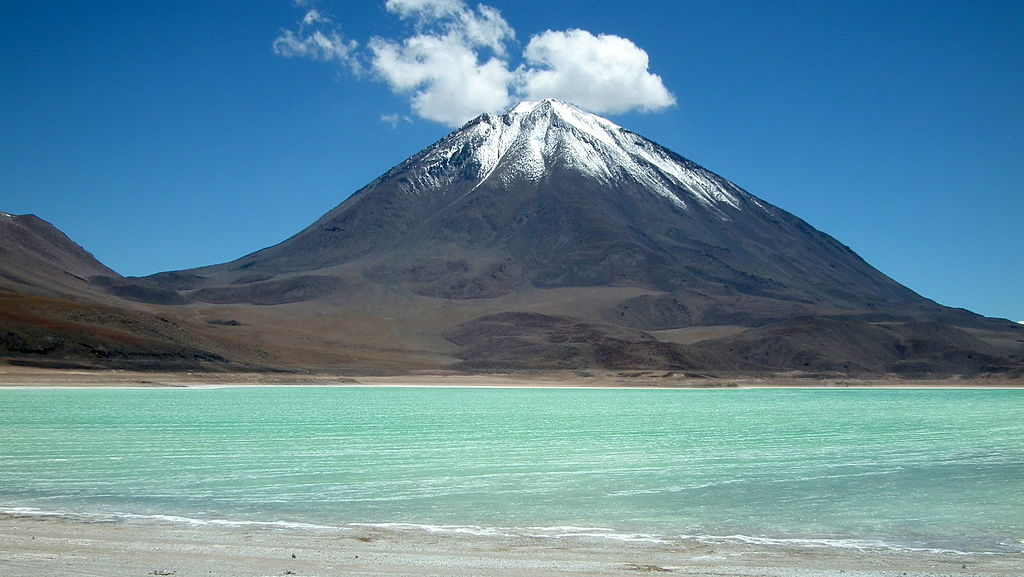 The high altitude plateau of northern Chile is known as the Altiplano, and spreads into neighbouring Bolivia. This arid landscape of salt lakes and dusty steppes is about as close as you can come to being on Mars without leaving planet Earth! The area has hundreds of volcanoes, including some of Chile’s highest mountains:

Many of these volcanoes present a challenge even for experienced climbers. For example, on Ojos del Salado, temperatures will frequently drop to -20C, even in summer, while wind speeds can get up to 100mph on the exposed upper slopes. Even at lower altitudes such as on Licanbur, the temperatures will be extremely cold, although that didn’t stop the Incas from not only reaching the summit, but building a small temple there! If you make it to the summit, you can still see the ruins today. 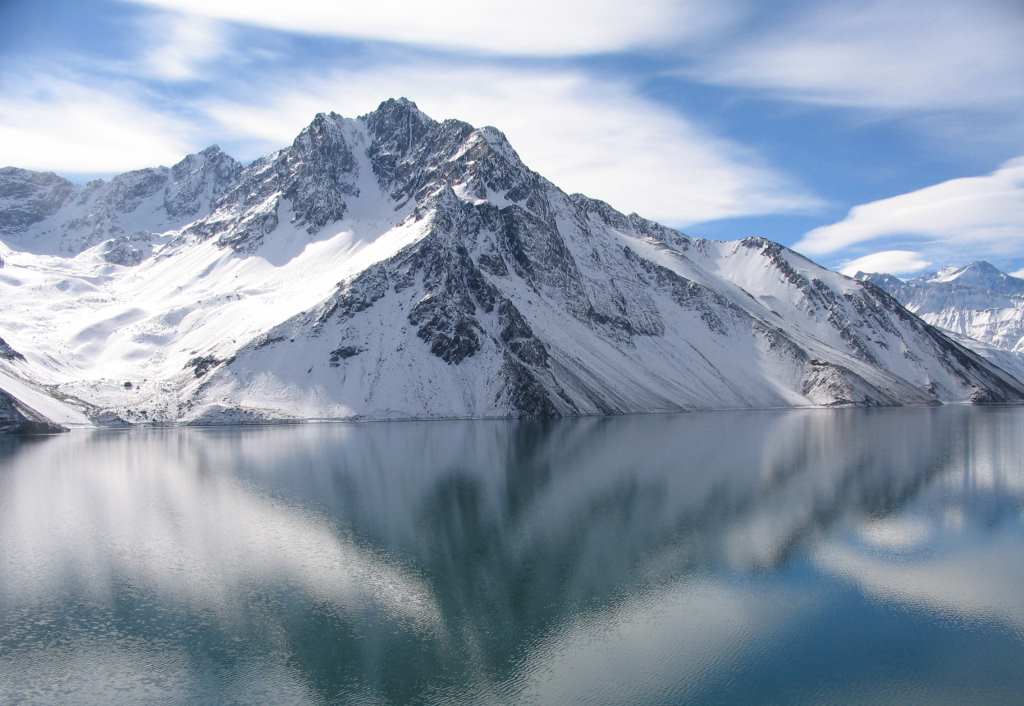 The area roughly bounded between La Serena in the north and Talca in the south is commonly known as the Central Andes, and offers some of the best technical climbing in Chile. As well as the nature of the climbs themselves, the Central Andes are a perfect climbing location because the weather is usually very stable and the are enjoys a long climbing season.

The Cajon del Maipo area (home to Vn. Marmolejo and Cerro Morado among others) is just a couple of hours’ drive south-east from Santiago, and is possibly the most popular area for climbing in Chile. As well as easy access from the capital, it offers everything from sport climbing to ice climbs, and high-altitude mountaineering to white-water rafting. 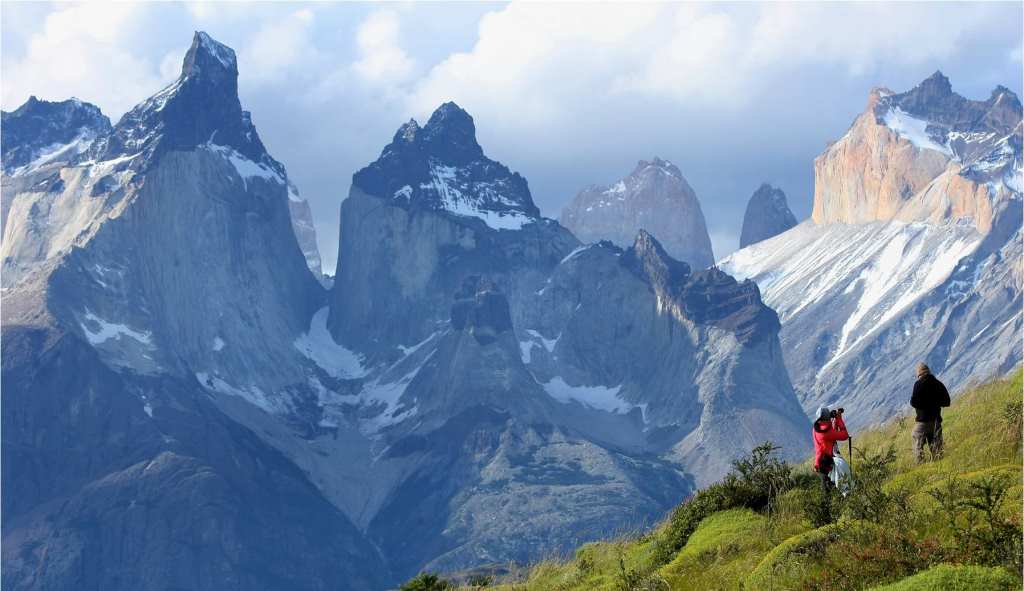 Further south in Patagonia, the absolute altitudes are much lower, but as well as offering some of South America’s best trekking, the area offers some of the most demanding climbing in Chile – in fact many of the mountains on the eastern side of the Andes remain un-summitted.

As well as these major peaks, climbing is also popular in Torres del Paine, where you can climb the three ‘Torres’ themselves, as well as subsidiary peaks such as Valle Frances. These are technical climbs and so shouldn’t be attempted by amateurs, even if properly equipped. It’s also worth noting that access to several of these peaks is actually easier through neighbouring Argentina – luckily crossing the border is quick and simple so that needn’t hold you back.

More information on trekking and climbing in Chile…

For more information about climbing or walking holidays to South America, check out our holiday guide pages for ideas and tips on how to make the most of your trip!