Everything in the jungle seems to be bigger and more dangerous, so choosing just five Amazon river monsters is a tough ask! From blood sucking fish to ferocious sharks, these guys make piranhas look like pets… Do not adjust your set… this is a real Arapaima

This carnivorous fish, known locally as the ‘Dragon Fish’, can grow to a terrifying nine feet in length and up to 90kg in weight. Its scales are as tough as armour, its tongue is barbed, and it can breathe oxygen from the air as well as the water. Although it mainly eats birds, small mammals and other fish, you wouldn’t want to join it for a swim, as there are many myths which tell of arapaima drowning men and then eating them! You talkin’ to me?

Although more commonly a salt water predator, the aggressive bull shark can happily survive in fresh water as well, and has been found nearly 2,500 miles from the ocean in the Amazon River. They are around eight feet long, can weigh up to 300kg! There is not as much food for them in fresh water rivers, which is why they have been known to attack small mammals, dolphins, and humans! 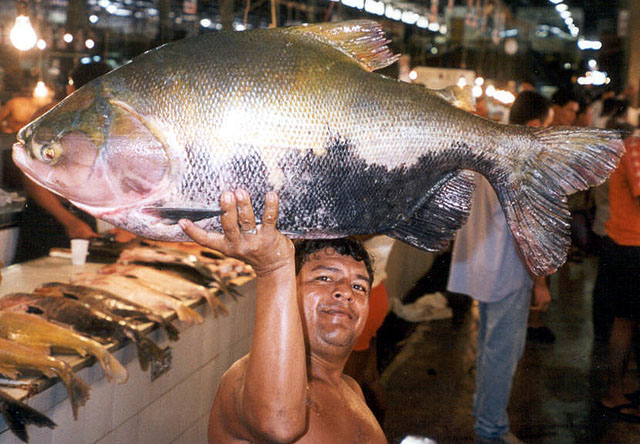 Coming soon to a river near you…

The pacu is a much bigger relative of the piranha, growing up to three feet in length. Their strangest feature is their human-like teeth, which assist with their omnivorous diet. Although scientists don’t believe they pose a danger to humans, there are plenty of myths which tell of men losing their testicles to the pacu… This news is even more worrying considering the rate at which they seem to be reproducing and migrating, having recently been found in Europe! 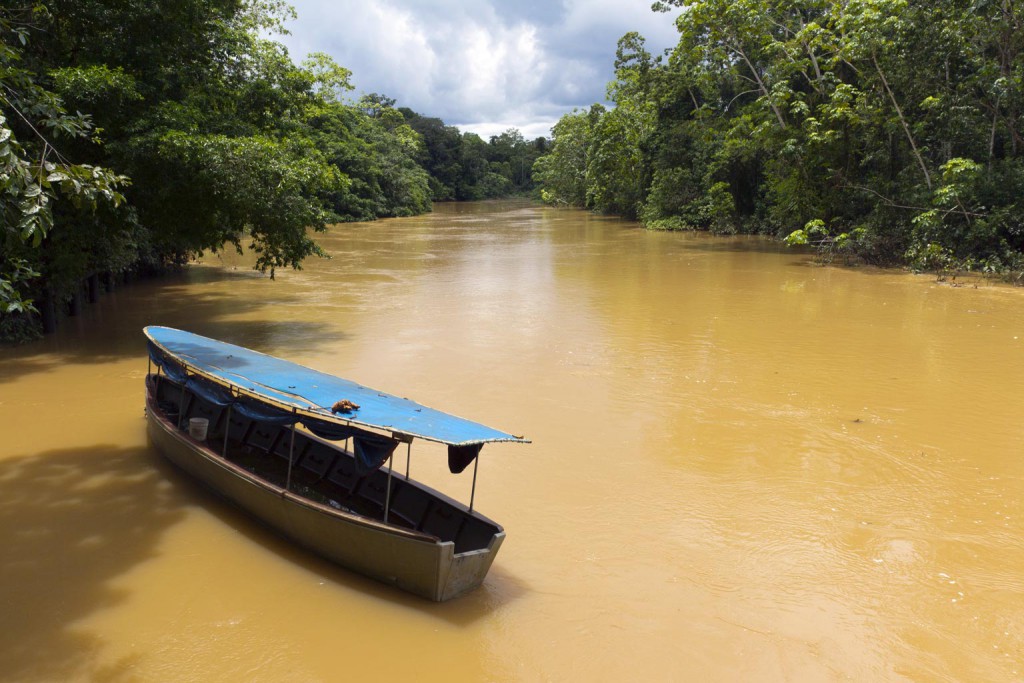 Is it safe to go back into the water?

Another one for the men, the candiru is the legendary fish which is said to implant itself into the male urethra, where it holds itself in place with thousands of tiny spines so it can drink the victim’s blood… And because of these spines, it is nearly impossible to remove, causing severe damage or even amputation! Scientists remain sceptical, claiming there is no firm evidence to support all the stories of Amazon river monsters, but there many unexplained mysteries lurking in its murky waters… They may sound like the best of a bad bunch, but these Amazon river monsters grow over two meters in length and can generate powerful electric shocks of up to 600 volts! This is about five times stronger than a standard plug socket, and is powerful enough to knock down a horse. Although the shock alone probably won’t kill you, it will likely stun you, leaving you unconscious and at risk of drowning.

If you fancy meeting some of the most dangerous Amazon river monsters (as well as plenty of friendly parrots and butterflies!) then check out our Amazon rainforest holidays and jungle lodges.

Or for more bizarre wildlife, have a look at the Weirdest Animals in South America…