The weirdest animals in South America include a bald dog, a fish that can’t swim, and a blue-footed booby… And that’s just the tip of the iceberg!

A common mammal of South America, the maned wolf is found in parts of Brazil, Paraguay, Bolivia, Argentina and Peru. Its long legs take it to a metre in height, and its hunched frame is often compared to a werewolf, although it moves in a similar way to a deer, almost trotting as it walks. Despite its fearsome appearance, the Maned Wolf is a big softy and would never voluntarily approach a human. (image via Wikipedia)

This tiny desert mammal of central Argentina grows to around 6 inches in length and has a strange dorsal shell, which is only attached to its body at a small point on its spine. The pink fairy armadillo is a threatened species, rarely spotted in the wild as it mainly lives underground, and none have survived in captivity. 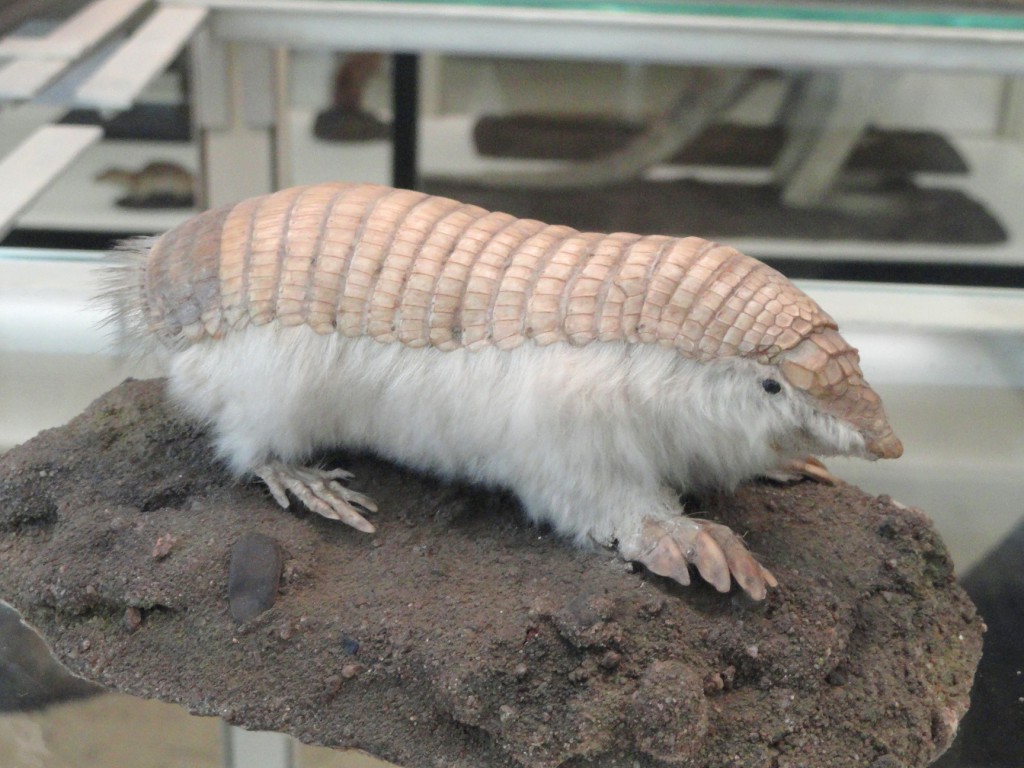 Living their entire lives underground, it is incredibly rare to spot a Pink Fairy Armadillo in the wild. (image via Wikipedia)

The blue-footed booby is a seabird mainly found on the North Seymour Island in the Galapagos. The name ‘booby’ comes from the Spanish word ‘bobo’, which means clown or fool, as the bird is incredibly clumsy on land, and is considered stupid for its curious nature which often gets it into trouble. 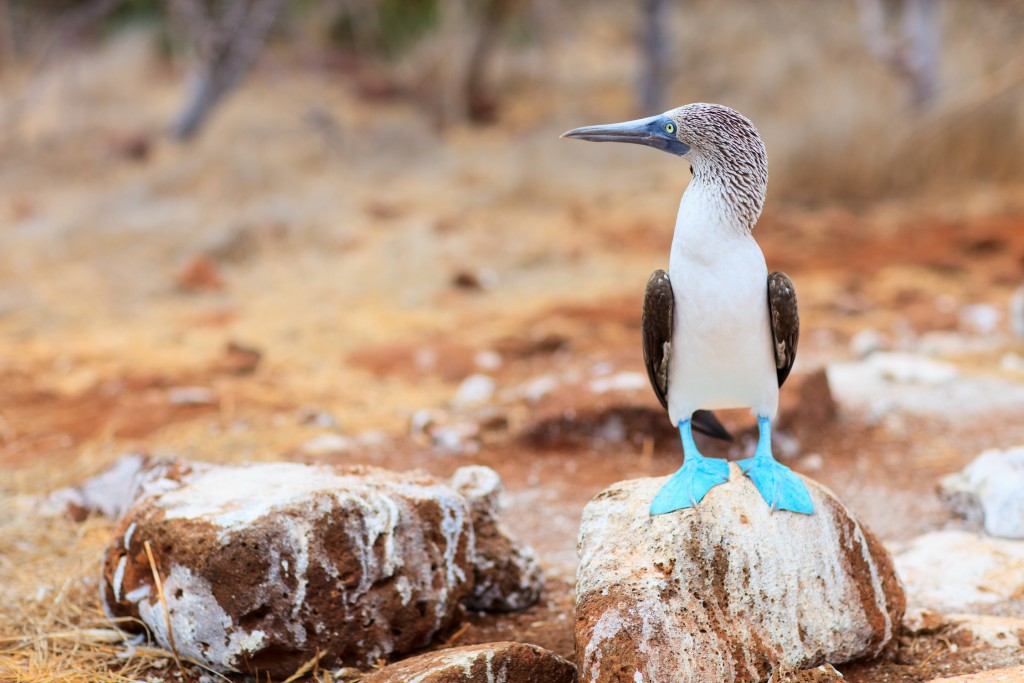 Its blue feet are an important part of the birds mating ritual, and watching a pair of males compete for the attention of a female is a comical sight to behold!

This strange, hairless dog is one of the oldest breeds, first recorded on ancient Incan pottery. They come in all sizes and colours, some with tufts of hair and others completely bald. They need to be moisturised daily to prevent their skin from cracking, as well as wearing clothing or sun cream on hot days to stop them burning.

Definitely one of the weirdest animals in South America, the bizarre looking Red-Lipped Batfish lives in the deeper waters of the Galapagos Islands. They can grow up to 40cm long, and although they look quite disconcerting, they are actually completely harmless. They are terrible swimmers, and have evolved to use their pectoral fins as legs to drag them along the seabed… Their red lips are thought to be a trait evolved for mating rather than catching prey. (image via Wikipedia)

The mara is native to Argentina, specifically the Patagonian region, and their strange appearance resembles a rabbit with long legs, although they are more closely related to guinea pigs. Their feet are tiny, almost hoof-like, and their hind legs are considerably longer and stronger than their front, adding to the mara’s weird appearance. 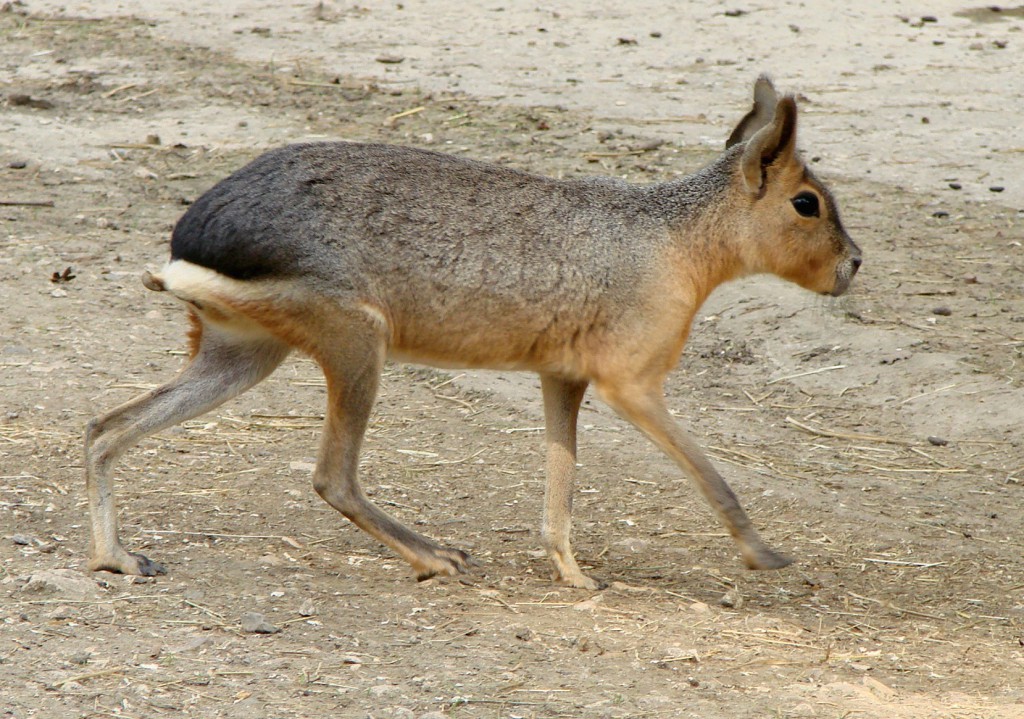 Species numbers are dwindling, mainly due to hunting and poaching for skin. (image via Wikipedia)

More of the weirdest animals in South America

With the Amazon rainforest, the Andes Mountain range, and the Altiplano deserts, South America has plenty more unusual species to discover! Why not check out our Top 5 Amazon River Monsters?

Or for wildlife-spotting holiday ideas in South America Click Here!

2 thoughts on “The Weirdest Animals in South America”