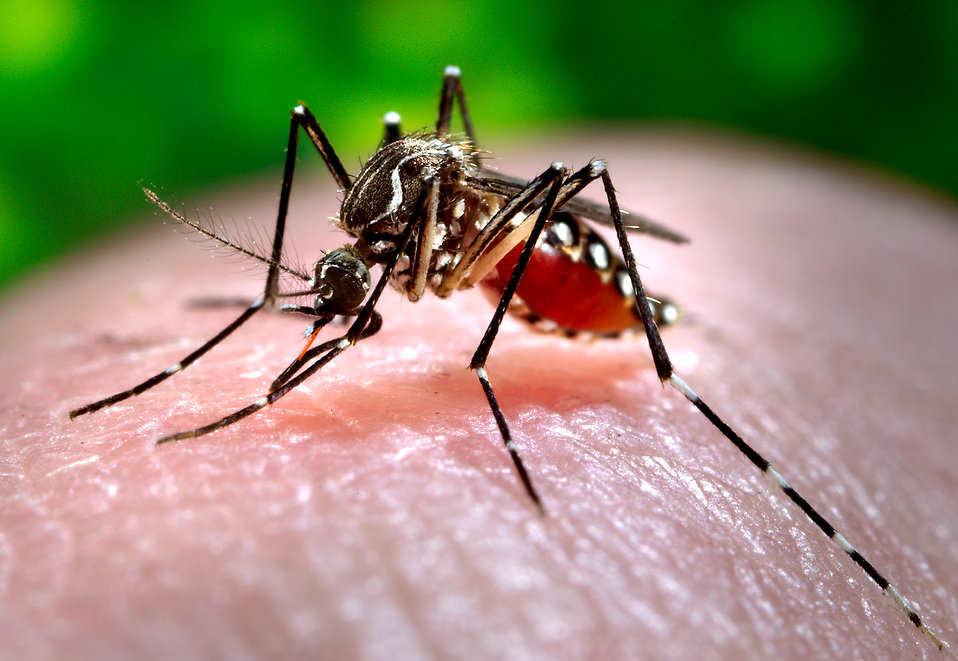 News of the recent outbreak of the Zika virus in South America has caused some concern for travellers to the continent. Many British newspapers have reported on the complications experienced by pregnant women who have contracted the virus. But what does it mean for the rest of us, and is it still safe to plan a holiday to South America?


What is the Zika virus?

The Zika virus is a mosquito-borne infection, which has been around since the late 1940s, in many African countries and in parts of Asia. The most recent outbreak is the first of its kind in South America, and is spread by the Aedes mosquitoes.

What are the symptoms?

The World Health Organization believes 1 in 4 people who contract the Zika virus have absolutely no symptoms, and most people don’t even know they have the virus, as symptoms are usually mild and only last around two-seven days. Symptoms can include one or more of the following:

What is the treatment?

Although there is no direct treatment for the Zika virus, symptoms are usually so mild that taking paracetamol and staying hydrated is the only treatment required. In cases of complication, hospitalization is required.

How is the Zika virus contracted?

How can I avoid contracting it?

We always advise travellers to South America to take precautions to prevent them getting bitten by mosquitoes at any time of the day. Advice includes wearing a DEET-containing mosquito repellent and wearing loose-fitting clothes that cover the arms and legs. Avoiding areas of stagnant water and humid, marshy swamplands where mosquitoes thrive is also good advice.

Who is at risk?

There is evidence that links the Zika virus with microcephaly, a condition that affects the brain development of unborn babies, which means pregnant women are the main risk group.

What is the current travel advice?

The current travel warnings are directed only at pregnant women and those trying to conceive, and there are no travel restrictions in place at this time, so travel to South America is still considered to be safe by all relevant health bodies, governments and insurers.

We suggest speaking to your doctor if you are concerned and are planning to travel to South America, but at this time we see no reason for most travellers to avoid visiting the continent. Our advice to travellers is to always ensure you are up to date with boosters and have the necessary immunizations for the country you are travelling to, and take sensible precautions to prevent mosquito bites. For more information about specific countries in South America, see our guide pages.

The UK Government has a webpage dedicated to health advice regarding the Zika virus, which is regularly updated. The Fit for Travel website also has some useful information.

With the Olympic games in Rio only a couple of months away, Zika continues to make headlines in the news, but there are still many unknowns when it comes to understanding the virus. The World Health Organisation still advises pregnant women to avoid travelling to infected areas, but there are currently no travel restrictions in place, and the advise for the rest of the population remains the same: take preventative measures to avoid getting bitten by mosquitoes.

Embratur (the Brazilian Tourism Board), who are advised by the WHO, released a statement this week about the risk of Zika to foreign tourists visiting Rio de Janiero for the Olympics:

“Before the 2014 FIFA World Cup, researchers at the University of Sao Paulo, using modern methods, concluded that at least three foreign tourists would contract dengue fever (transmitted by the same mosquito that spreads the Zika virus), among the 700 thousand visitors from other countries who visited Brazil during the competition. In the end, as expected, only three individuals were affected. In a similar study, researchers concluded that the possibilities of an international visitor contracting Zika at the Olympics are very remote… In addition, it is actually winter in Brazil during the period of the event, which is historically the time of year with the lowest incidence of mosquito-borne diseases.”

To conclude, our advice regarding the Zika virus remains the same, and we encourage anyone travelling to South America, whether than be for the Olympics or not, to do their own research and speak to their doctor if in doubt.