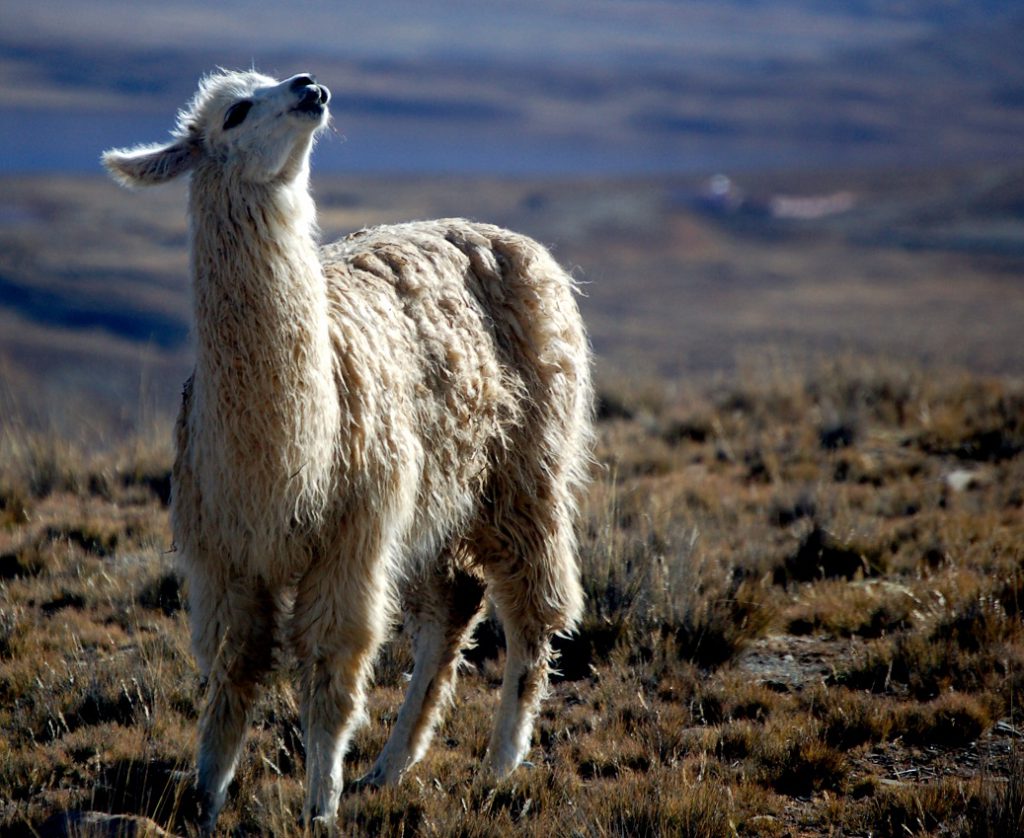 They are the unofficial mascot of South America, and we can’t get enough of their characterful faces! So, here are some things you never knew about llamas that makes them even more amazing!

The Camels of South America!

Llamas are native to the South American Andes, and for this reason they have evolved into extremely hardy, large animals, standing at nearly 6 feet tall. They are essentially camels without humps, and can survive on very little water, as long as they get their daily intake of grass, shrubs and hay, which they seem to be chewing constantly! 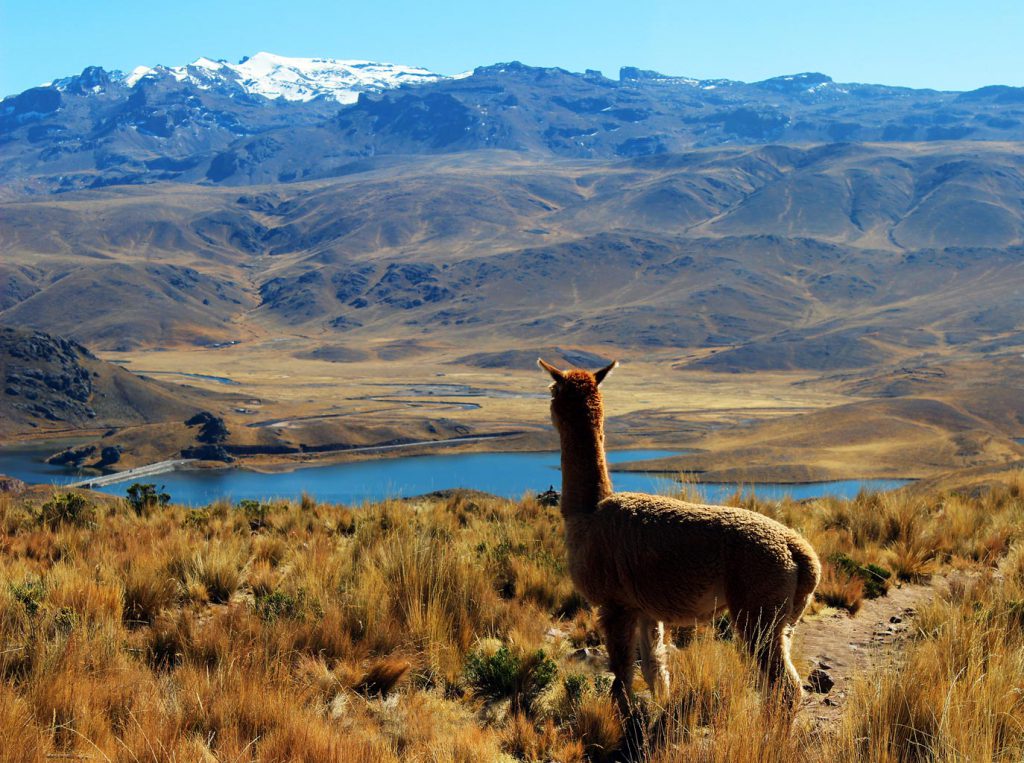 The origin of the word ‘llama’ is somewhat of a mystery. Although there is a lovely story which tells of the Spanish repeatedly asking the Incas what they call their strange animals – Cómo se llama? – and the Incas repeating the word ‘llama’ over and over again, as they couldn’t understand the language. Hence the name stuck! Unfortunately, this story probably isn’t true… 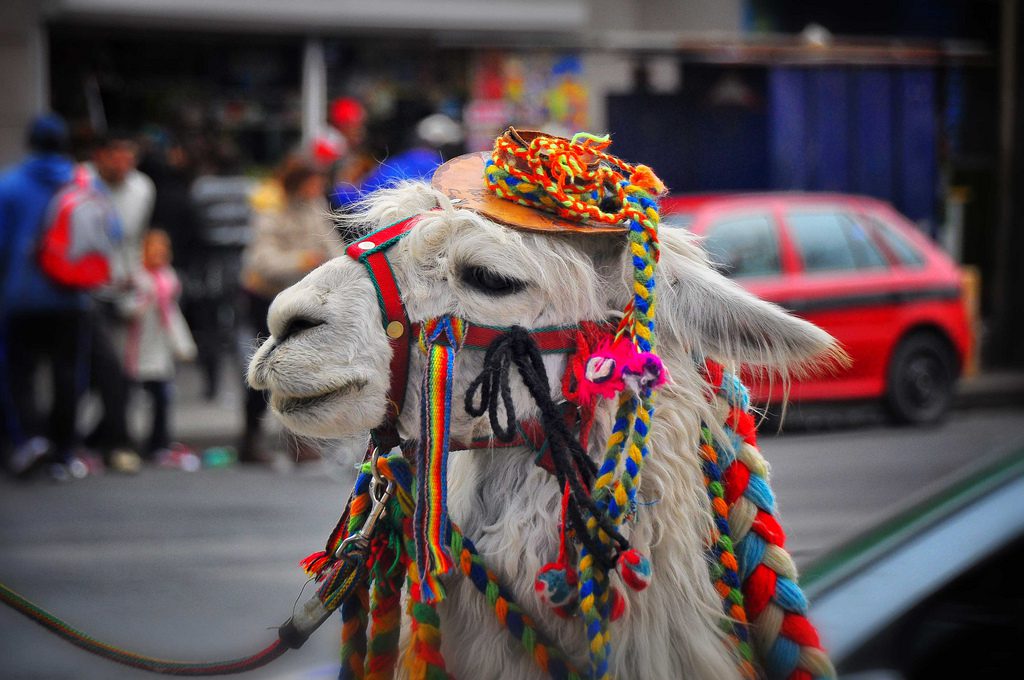 Qué llevas puesto?! – What are you wearing?!

Surprisingly, llamas make great guard animals! They are extremely loving, sociable animals and tend to bond very quickly with other species, such as sheep and chickens, creating a desire to protect their pack. They have fantastic hearing and eye sight, as well as a natural fear of anything dog-like, and will make a shrill alarm call if they spot anything that looks like a threat!

Perhaps their most well-known attribute is spitting, which they do when stressed or unhappy. For example, a pack llama overburdened with a heavy load will spit at and kick it’s owner until the weight of the pack is reduced. Failing that, it will simply lie down and refuse to move… Stubborn and intelligent! Llama wool is extremely valuable and versatile, being both lighter and warmer than sheep’s wool. The fibers of the undercoat are fine and soft, and are used to make clothing. The outercoat is much coarser, and is used for tapestries and rugs. Weaving llama wool is an ancient Andean tradition, which produces the colourful garments often associated with Peru and Bolivia, so these animals play an important role in the cultural history of the region and are well-respected by their owners. 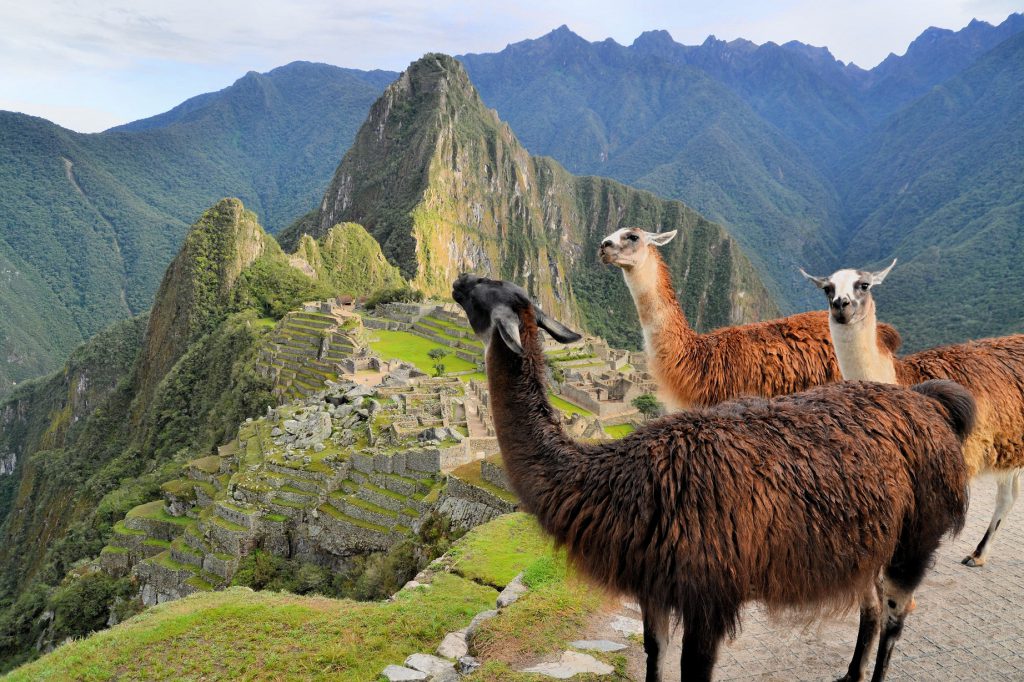 I’m sure you’re now in agreement with us about how amazing llamas are! They are super intelligent working animals, and are well-respected across South America. So next time you visit Peru or Bolivia you might want to pass on that llama burger…