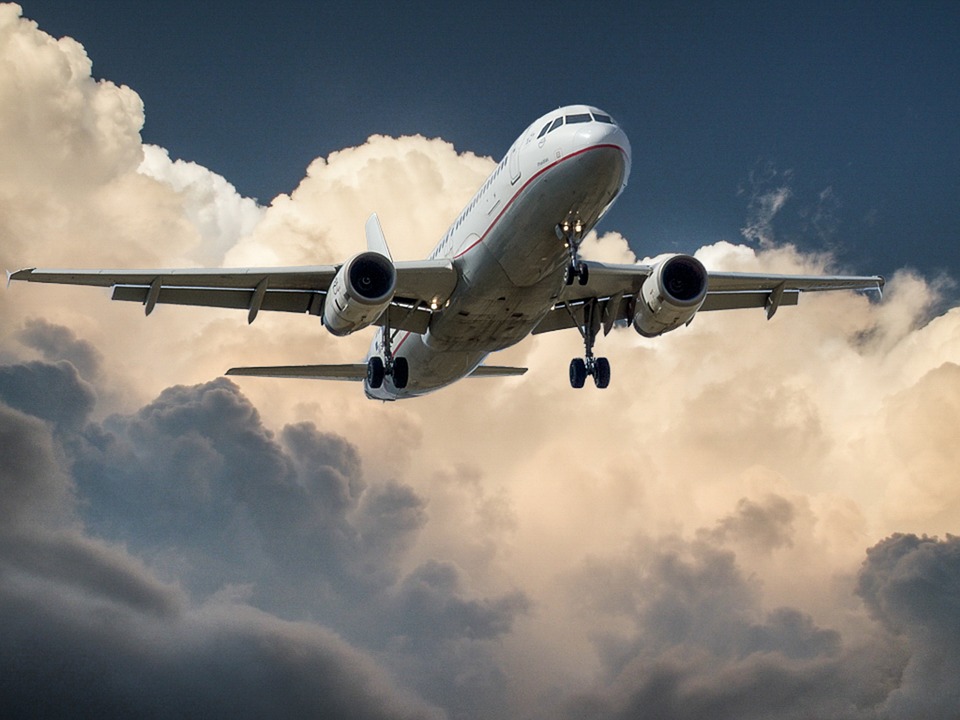 Back in May we were very excited about the launch of British Airways’ direct flights between London Gatwick and Lima in Peru. Since then it seems there have been even more new flight routes in South America announced, and here are our favourites…

Direct Flights to Chile from the UK This is our favourite of the new flight routes in South America, because the current indirect flights between Chile and the UK just take so long and are often at inconvenient times. Now, a week or two on holiday in Chile seems much more appealing, so why not utilize this new route and check out our favourite Chile Holidays!

Length of Flight: At 14 hours and 40 minutes outbound this route will be British Airways’ longest direct flight.

Aircraft: The flight will be served by the best plane in the British Airways fleet, the Boeing 787-9 Dreamliner, the newest and most technologically advanced aircraft. There are 4 different classes spread across 4 cabins, including Economy, Premium Economy, Business, and First Class Suites.

Price: Return flights can be found for under £1,000 per person, with flights available for around £930 in January and February next year.

Direct Flights between Cusco and Bogota We love this route because it allows you to combine the historic sights of Cusco and Machu Picchu, with the beautiful beaches of Colombia, so it’s perfect for a multi-country itinerary. So, check out our favourite multi-country holiday to Colombia and Peru, which allows you to trek both lost cities!

When: The flight is 3 times weekly in both directs, on Mondays, Wednesdays and Fridays. It started in July this year.

Price: A return flight costs any from £290 to £590. Alternatively, you can book this flight as part of a multi-stop with your flights to/from the UK, which is actually much better value for money. The fascinating Salar de Uyuni tops many a bucket list!

When travelling between Bolivia and Chile many people opt for the overland route through the Atacama Desert and across the Salt Flats to Uyuni. So this new route gives you the option to return to your arrival city, thus saving you money on your international flight ticket! Have a look at our favourite Chile and Bolivia Holiday for an adventure on the Altiplano!

When: The flight is 4 times weekly, on Mondays, Wednesdays, Thursdays and Fridays. It started in July this year.

Price: Return flights can be booking in advance for under £170, but cost considerably more during peak times and last-minute.