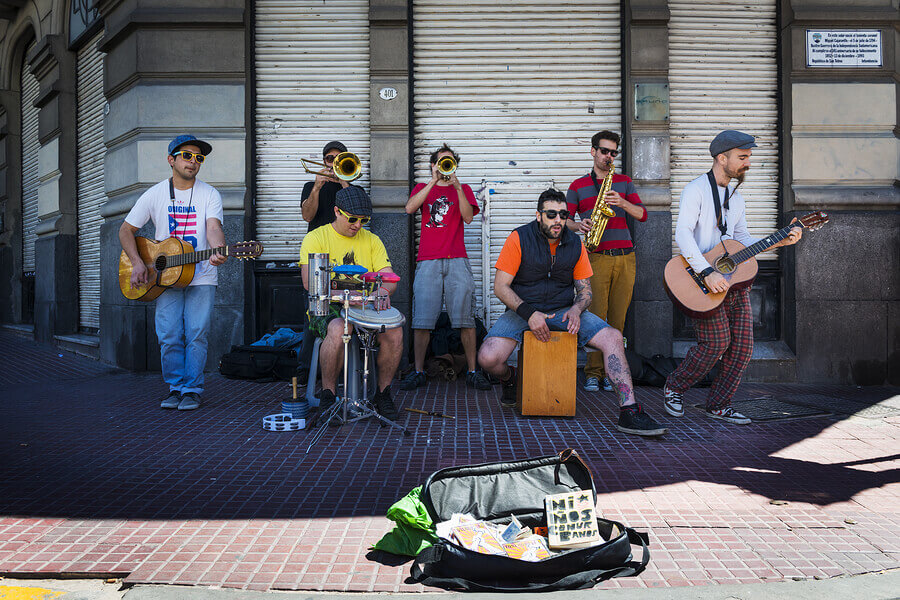 South America is one of the most stunning holiday destinations in the world.

So to make the most of your trip, we advise learning a phrase or three in order to help you communicate more easily with the locals.

Brushing up on a few words and sentences will generally make your journey less stressful and make your excursions a lot more straightforward.

Aside from its obvious practical uses, learning a little of the local lingo is also a sign of respect and appreciation for the various cultures of South America.

On a basic level, it shows that you’ve made an effort, which is something that is universally appreciated.

It’s also a great way of practising your language skills if you’re looking to improve. After all, there’s no better way of becoming fluent in any language than surrounding yourself with the native tongue.

Finally, it’s a great way of immersing yourself in the culture. Speaking in another language gives you a sense of the rhythm of everyday life in South America.

What languages are spoken in South America? 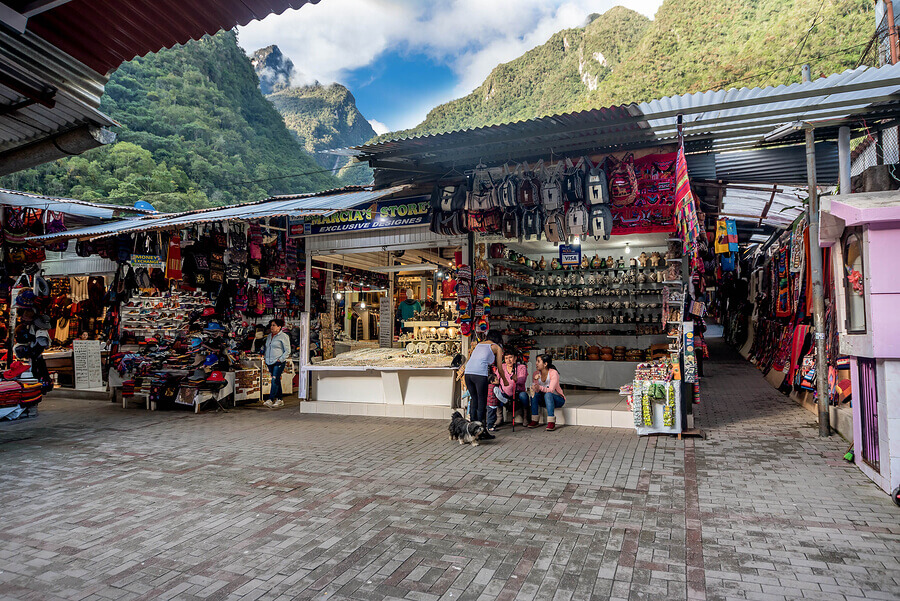 The most commonly spoken language on the continent is Portuguese.

However, it’s not completely dominant in the same way that English is in the United Kingdom.

Spanish comes in at a very close second, with only a slither less native speakers than Portuguese.

But that’s not all.

There’s also the languages that are spoken in distinct regions that have their origin in former colonial powers.

These include English on the Falkland Islands and in Guyana, French in French Guiana and Dutch in Suriname.

Aside from that, there’ also a whole host of indigenous languages: most of which operate alongside another language, usually with colonial roots.

While there are over 135 confirmed indigenous languages, there are some that are more widely spoken than others.

The most popular is Quechua, which is spoken in Peru, Bolivia and Ecuador and has nearly nine million native speakers.

Other popular examples include Guarani and Aymara, which have over four and two million speakers respectively.

They cover the likes of Chile, Argentina and Paraguay, to name a few.

So where exactly to start?

If this all sounds a little overwhelming, don’t worry.

South America may have a vast variety of different languages, but that doesn’t mean you’ll have to become a hyperpolyglot in order to hold a conversation.

In the vast majority of South America, knowing a touch of Spanish and Portuguese should be more than enough to avoid any confusion.

We’ll be going through some key phrases in both Spanish and Portuguese that will cover you in most South American destinations.

If you don’t already know, be sure to look up which language is spoken in the region where you’re visiting, so you know which information is relevant to you. Mucho gusto – Nice to meet you

¿Habla inglés? – Do you speak English?

Apenas a conta – Just the bill

A conta – The check

En la esquina – At the corner

No esquina – At the corner