Ecuador has so many options to tempt tourists, from Galapagos holidays to the Amazon Jungle. You could say it’s a country filled with hidden gems. Trips to Ecuador are bound to offer rich insights that give holidaymakers a real taste of the country’s culture and history.

It should therefore come as no surprise that Quito, the capital city is flooded with fascinating museums. Many of these focus on particular specialities but most, if not all, are worthy of your attention.

To help you plan your once in a lifetime trip to Quito, we’ve picked out just a few examples of the city’s best museums. Dive into these wonderful sites and dig a little deeper to discover the intriguing story of this vibrant destination.

As its name suggests, this museum is dedicated to the life of South American revolutionary Manuela Saenz. While her contributions may have been largely overlooked during her lifetime, today she is revered as a hero of the revolution and a feminist icon. Similarly, this museum is often overlooked when compared to Quito’s more famous tourist attractions.

Clearly a labour of love, this small museum, much like the figure it is dedicated to, deserves more recognition. In 2013, the Church of El Carmen Alto opened two of its oldest doors to host a museum dedicated to the history of the collection of buildings that make up this very special part of the city. Believed to be built in the sixteenth century, the Church of El Carmen Alto has grown and moved into the future, alongside the rest of the city. It’s a fascinating glimpse and remnant of a time long since past.

Alongside this, the museum features some terrific paintings from legendary artists, such as Victor Midoros and Joaquin Pinto.

A museum that tells the story of the people of Ecuador rather than historical events, Museo Etnohistórico de Artesanías del Ecuador Mindalae takes you through the history and the handicrafts of indigenous groups throughout the country’s past. It provides a cultural smorgasbord of art, which lets you feel in touch with the the country a way that few other museums can match.

While not a completely unknown tourist attraction, Museo Casa de Sucre still isn’t quite as popular as we feel it deserves to be. Dedicated to the memory of Antonio Jose de Sucre, it tells a fascinating history of the battles for liberation from the lens of one of the movement’s most important players.

Not only that, but it’s completely free to visit. So there’s no reason not to experience this unique and fascinating look at one of the most important times in Latin American history. 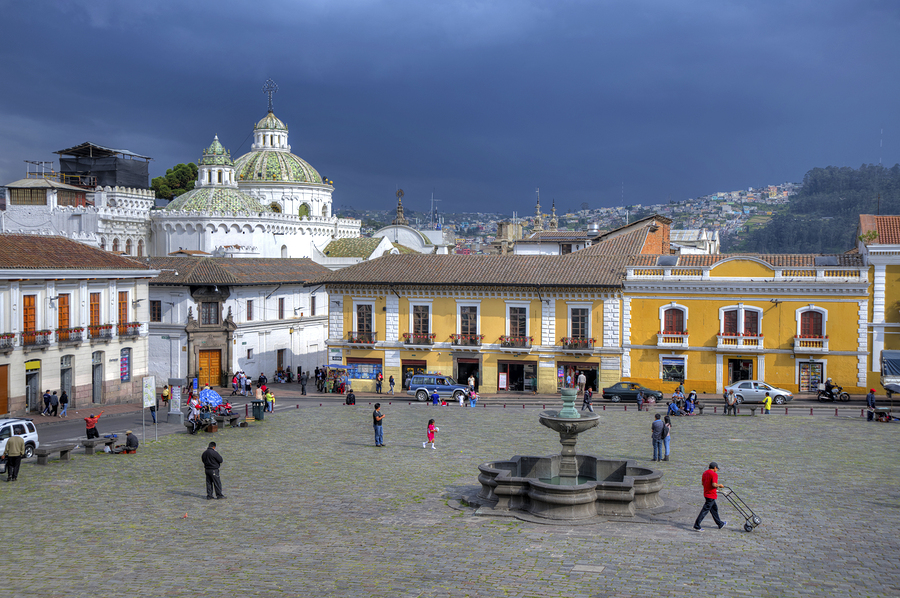 Ecuador holidays are not just filled to the brim with a colourful history, but also a love of the arts. A true highlight of the many museums that can be found in Quito, Casa de le Cultura Ecuatoriana gives you a wonderful sense of art, not only through the ages but in the modern day as well. It even occasionally gives a nod to the future with its installations.

Each part of the museum is perfectly laid out, so you can feel your way through each distinct period. Also, just like our last entry, it’s completely free of charge.