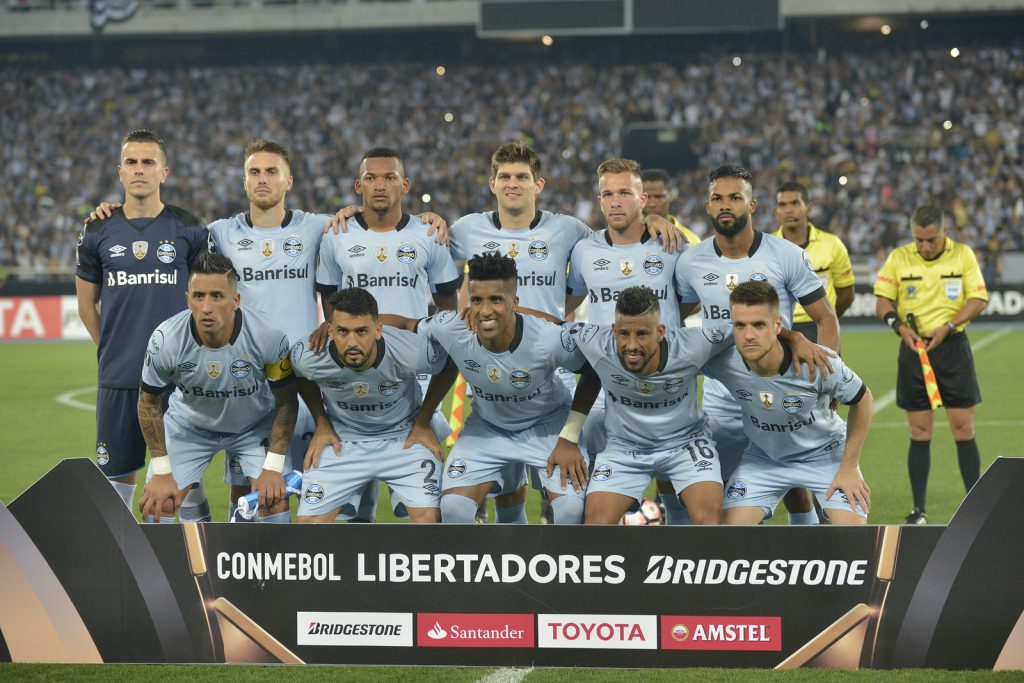 It was announced last week that both Chile and Peru shall be hosting the Copa Libertadores in 2019, with the final being held at the Estadio Nacional in Lima.

Being South America’s equivalent of the Champions League, the venue is significant, as it shall be the first match to be played as a one-off game at a neutral venue according to the South American Football Confederation (CONMEBOL).

The decision was made after CONMEBOL studied and inspected a number of candidate cities throughout South America and evaluated a number of critical aspects including logistics, security, technology, accommodation, and the quality of local transportation.

As of yet, 2019’s games are yet to be announced, although this year’s finals are set to take place in November and December.

Interestingly, CONMEBOL has changed the 2019 format to a one-off final after 58 years of playing home and away contests, which has previously provoked unrest among fans.

In order to satisfy clubs, CONMEBOL has stated that each finalist will be given 25 per cent of ticket sales for the final.

“These decisions are in line with our strategic goal of improving the sporting development of South American football through greater resources, more investment and better standards across the board.

“Besides generating more income to re-invest in sporting development, the single finals will be a great opportunity for South America to take a big leap forward in sporting infrastructure, event organisation, security controls, comfort and services in our stadiums, and in the regional and world promotion of our tournaments, clubs and players.

“The single finals of the CONMEBOL Libertadores and Sudamericana will be events that inspire all us South Americans to think big.”

The current holder of the Libertadores is Brazil’s Gremio, who beat Argentina’s Lanus in two legs back in 2017.

This year’s competition, which is the final one to be played in the two-legged final format, is currently down to the last 16 teams, with the second legs due to be battled out during the last week of August.

The draw for next year will take place in Luque, Paraguay (home to the CONMEBOL headquarters), on 19 December, and the first matches shall take place late in January. 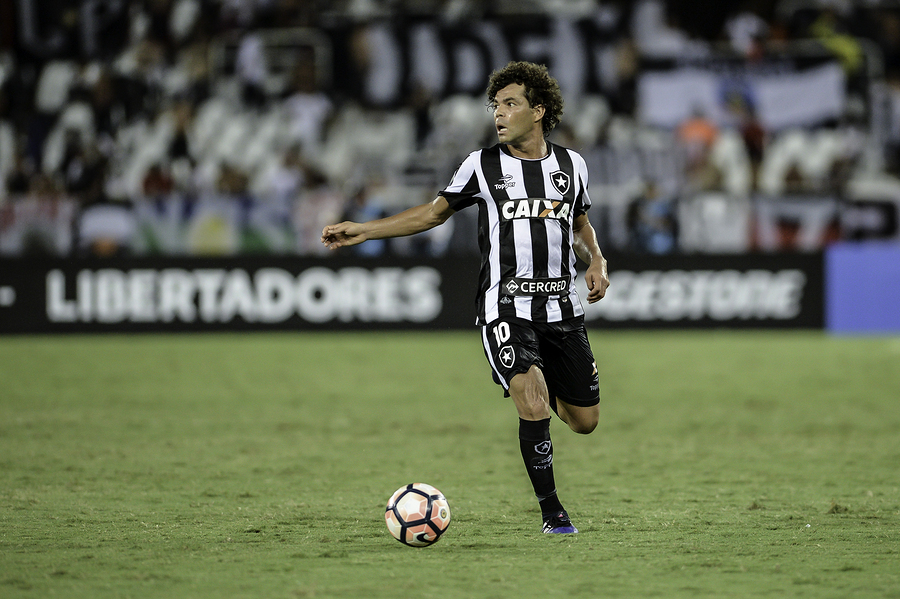